Provo City and the Utah Department of Transportation (UDOT) are partnering to develop a comprehensive transportation system in the south Provo area. Provo City and UDOT are focusing on developing integrated transportation options that accommodate multiple forms of transportation including bicycles and pedestrians. As part of that partnership, we have recently begun the design process to make improvements to 300 South (US-89) between 700 East and University Avenue.

The current project budget is $12M. The goal of this project is to make improvements to accommodate these needs for some distance along 300 South between 700 East and University Avenue. This project is currently in design and is scheduled for construction in spring 2015. 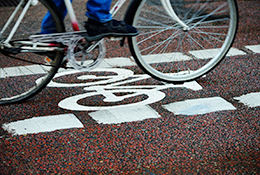 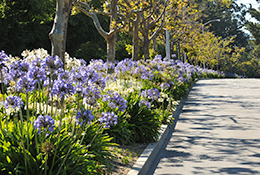 The addition of center medians for improved safety and traffic flow; limited left-turn and north/south crossing locations; expanding the sidewalk into existing but undeveloped UDOT right-of-way; the need to acquire additional property. 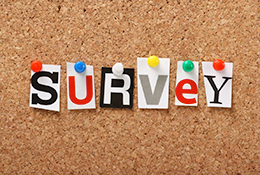 The project team is interested in your feedback. A project open house was held on November 14 in the Council Chambers at Provo City Hall. We are in the process of analyzing and responding to public comments. You can still provide feedback by emailing the project team or taking a short survey at www.publicinput.net/300south. This survey will close November 30, 2013. 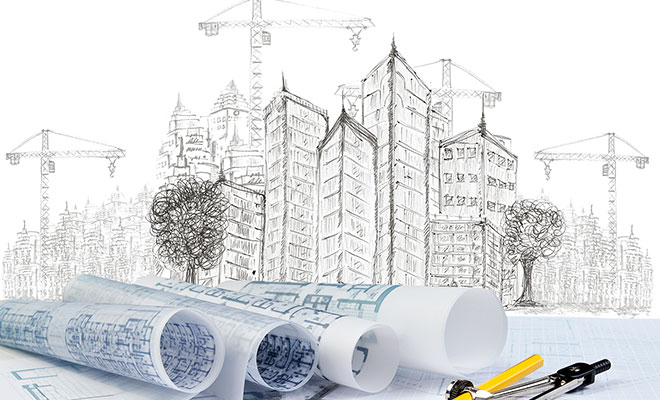 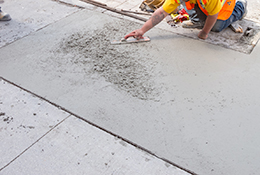 What do you think about this project?
Give us your feedback!
publicinput.net/300south
View Full Site