There is a clear cost of growth in any community. A city’s infrastructure provides a given quality of life in a community, and growth can put strain on that infrastructure. Particularly as it relates to consumables like water and electricity, the City not only needs to provide a means for getting the commodity to a given development but also needs to provide the capacity to meet peak demands. In addition, stormwater runoff must be addressed and capacity provided in the system to avoid damage to others. Sewer lines must be of adequate size and capacity must be provided at the treatment plant to treat the wastewater. Street systems, including traffic signals and street capacity, must often be modified to address added vehicle miles traveled in a community resulting from new growth.

Given that the impacts are real and the costs can be quantified, different cities take different approaches to paying for the impacts of that growth. In some cities, the full cost of growth is born by the people and consumers already there. Utility rates and taxes are set at a level that covers the cost of growth. In other communities, the full cost of growth is covered by those creating the demand, and state law provides a mechanism called impact fees to collect funds to offset the City’s cost of accommodating growth. Some cities fall at neither end of the spectrum and assign some of the cost of growth to those already in the system and some of that cost to the developer creating the demand. 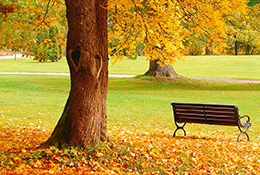 City Adopted Impact Fees Accordingly, in 2005, the City adopted impact fees based on an Impact Fee Study and Report that projected growth and identified projects needed to accommodate that growth.

In 2005, the City elected not to assess a fee for public safety facilities and equipment, and to not assess 100% of the anticipated cost of growth to developers. In fact, impact fees were actually phased in over three years, so the percentage of the cost of growth recouped was even less in the first two years. 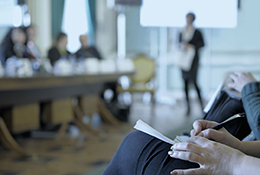 Fee Task Force The Municipal Council went through an exhaustive process to set these fees, consisting of many meetings of an impact fee task force including representatives of the development community and multiple public hearings. The final impact fee ordinance was the result of a consensus from the various stakeholders through this very public process. 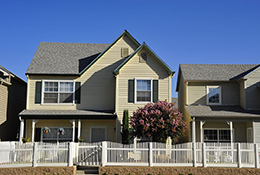 Impact Fee Credits The City’s ordinance also provides for impact fee credits in certain situations. For example, if a six unit residential complex is demolished and replaced by an eight unit complex, the City can give a credit for the prior six units, which we think is only fair. In addition, in some cases, developers have constructed part or all of a project included in the Capital Facilities Plan. If that is the case, and the cost of growth is mitigated in that way, a developer could be given a credit against the impact fee that would otherwise be assessed.

In Accordance Since 2005, the impact fees assessed by the City have been in accordance with the impact fee ordinance then adopted. They have, we believe, been assessed fairly and consistently to all developers based on the impact of their various projects, and the City is committed to continue to follow the law in that regard. 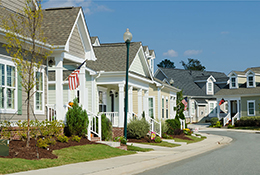 2018 Impact Fee Review The City ordinance provides that impact fees and capital facilities plans should be reviewed on five year intervals. The Impact Fee Review Committee, comprised of Council members, City staff, developers, and community members, has been meeting since early 2017 and working with a consulting firm to bring forward updated recommendations.

The results of their work was presented at an Impact Fee Open House on November 8, 2018. Council is currently in the process of reviewing the consultant's report and recommendations. The adoption of updated impact fees is anticipated at the December 11, 2018, Council meeting. 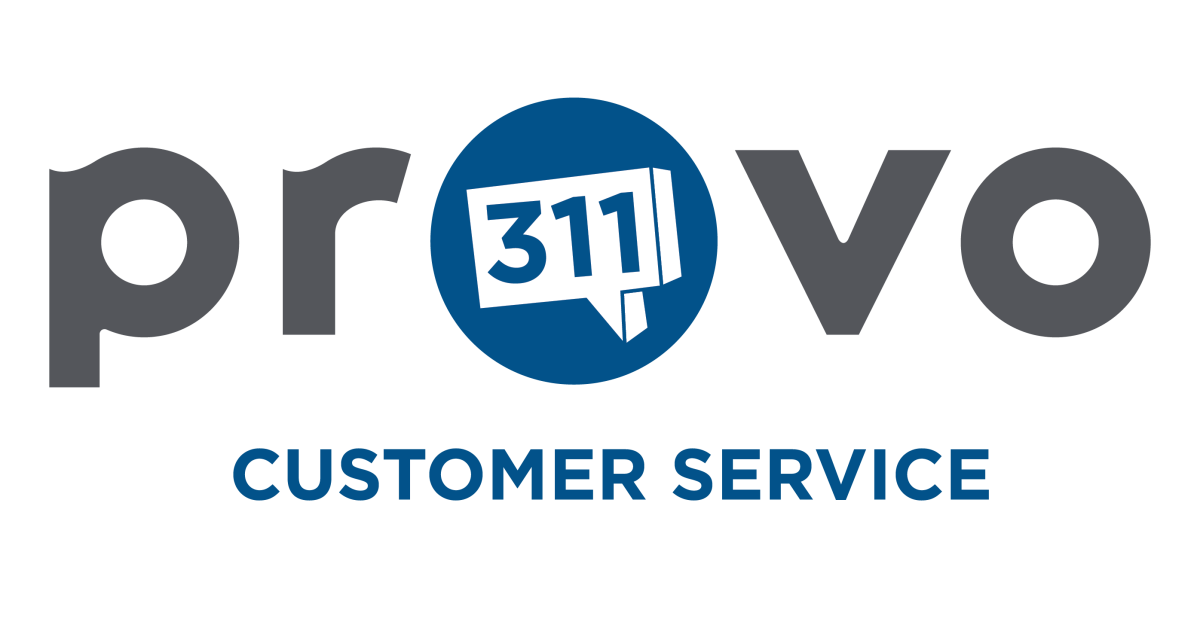