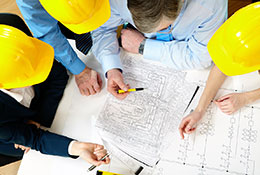 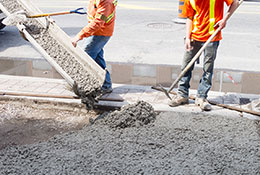 City Engineer The City Engineer is a division of Public Works that issues construction permits and deals with safety concerns regarding traffic control. Builders, contractors or anyone performing work in Provo that involves street cuts, sidewalk or traffic lane closures, connection of utilities, grading, sidewalk and/or curb and gutter installations need to visit our office to obtain a permit. This also applies to any residents performing any work that ties into public right-of-way such as changes to driveways, utility connections, and extensive grading of yards. For any questions, our office may be contacted at (801) 852-6740. 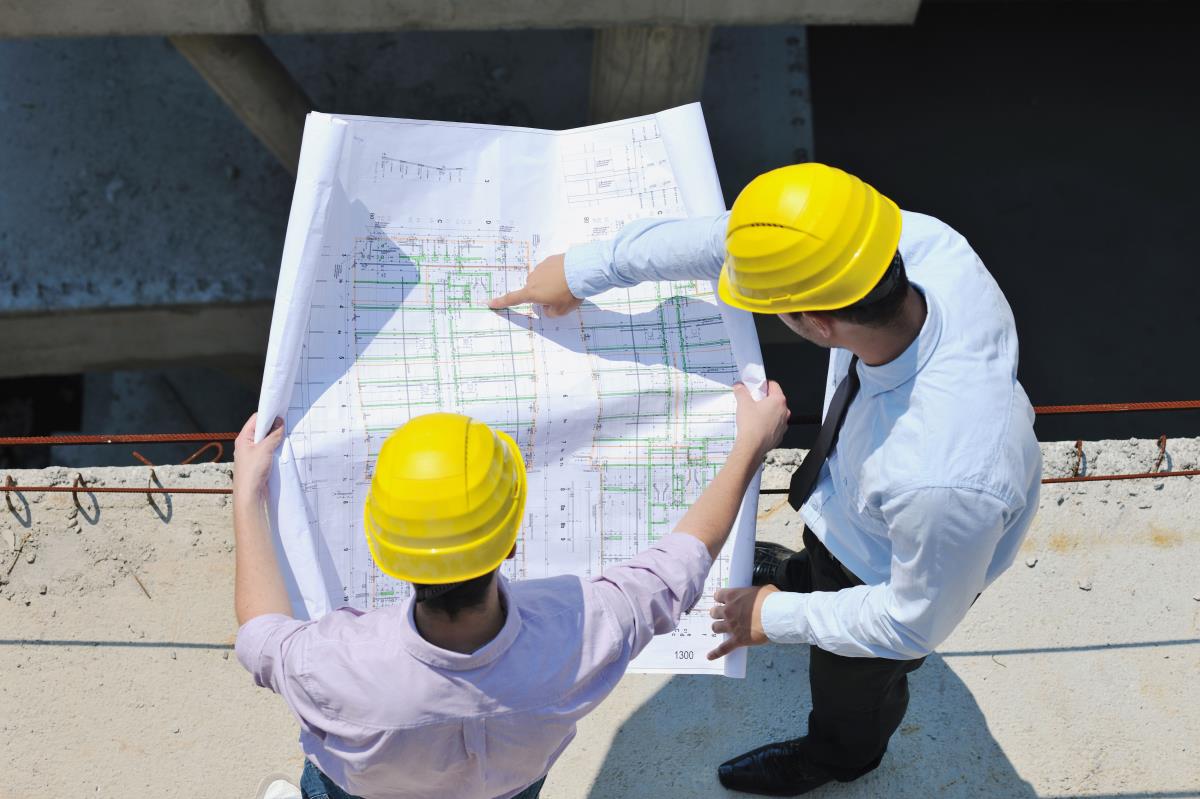 Electrical Engineer Electrical Engineering is a division of Provo Power, the City’s Energy Department. Developers, builders and contractors who would like to have electric utility brought to their facility in Provo will need to contact electrical engineering. Also, anyone that intends to make physical changes to their existing electrical service from Provo Power is required to contact electrical engineering. This would include removing, relocating, changing out or otherwise upgrading your meter base or other service related equipment. Other electric utility issues involving power lines, power poles, transformers and street lights can be reported to electrical engineering. You can reach them by calling (801) 852-6852. For specific questions, consult the online specifications. 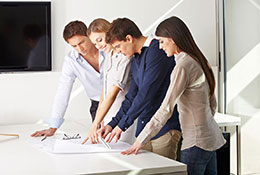 City Planner The City employs several planners who facilitate development within the city. The long-range planners work on ordinances and projects that will help the city meet its long term goals, many of which can be found in the Vision 2030 document and the General Plan. Long range planning helps shape future development and growth within the city, ensuring that zones and ordinances allow for uses and densities to be located in the proper areas of the city. The planners that work on current development projects focus their attention on ensuring that projects proposed today meet the guidelines and ordinances that are in the current code. These planners work with the developer and other city departments during the departmental review and approval phase as well as the public hearing phase (if necessary). They follow the project from beginning to end to make sure that what gets built is the same as what was approved. The application process for most development projects will begin with the Planning Division of the Community Development Department.