Welcome! Click on an event title and a display box will give you more information as well as provide a link to purchase tickets, if applicable. All events are subject to change without notice. For the most updated information, please call our box office, (801) 852-7007. 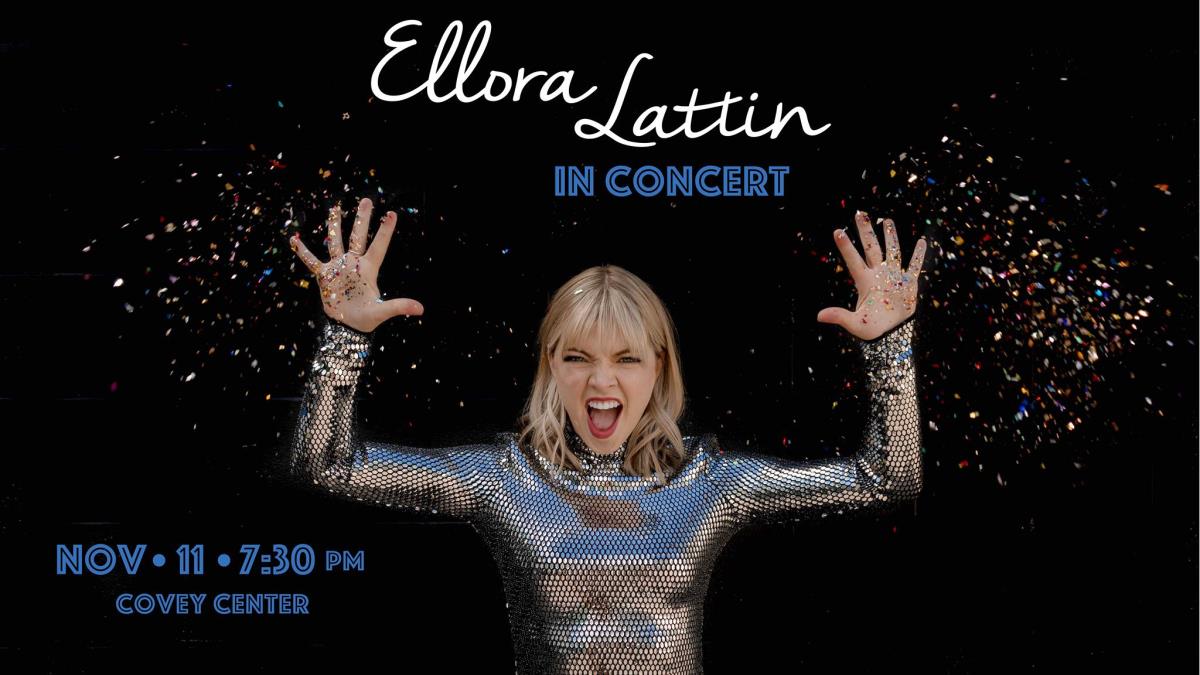 Ellora was raised in Frisco, Texas. Though she grew up a tomboy obsessing over animals and playing in the dirt, she also cultivated a love for music and academics. It wasn’t until 9th grade that she started seriously pursuing what had only previously been a hobby – musical theater. Flash forward 9 years, she graduated this past April with a BFA in Music Dance Theatre from BYU. She’s performed with regional theaters in the area as well as with the BYU Young Ambassadors for two years, touring nationally to the surrounding states and internationally to Brazil and Argentina. Her favorite credits include Johanna in Sweeney Todd, Rapunzel in Into the Woods, Susan/Choir Girl in Company, and Joanna Wilkes in Big River.