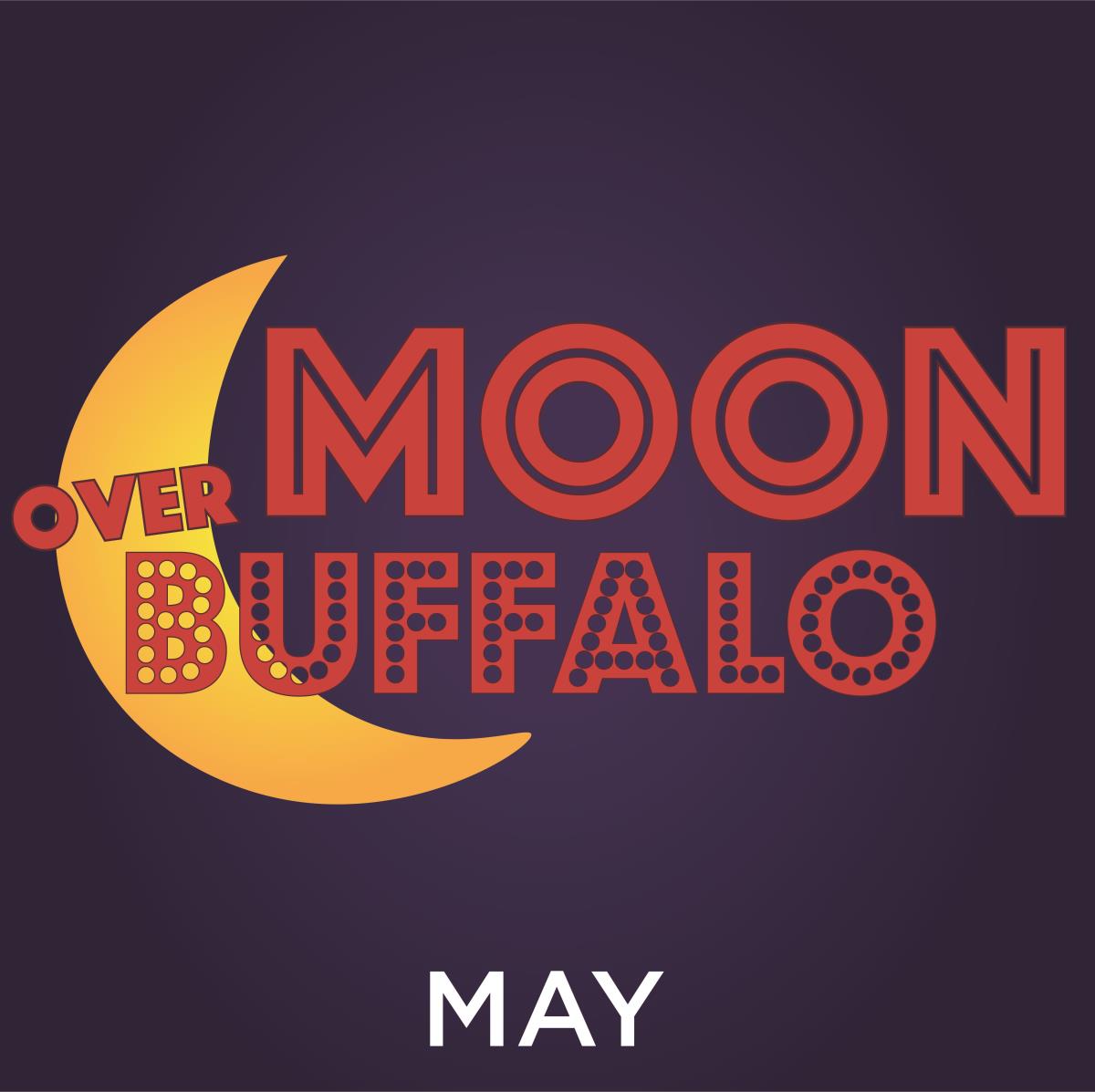 MOON OVER BUFFALO - POSTPONED UNTIL NEXT SEASON

In the madcap comedy tradition of Lend Me A Tenor, the hilarious Moon Over Buffalo centers on George and Charlotte Hay, fading stars of the 1950s.  At the moment, they're playing Private Lives and Cyrano De Bergerac in rep in Buffalo, New York with five actors.  On the brink of a disastrous split-up caused by George's dalliance with a young ingénue, they receive word that they might just have one last shot at stardom: Frank Capra is coming to town to see their matinee, and if he likes what he sees, he might cast them in his movie remake of The Scarlet Pimpernel.  Unfortunately for George and Charlotte, everything that could go wrong does go wrong, abetted by a visit from their daughter's clueless fiancé and hilarious uncertainty about which play they're actually performing, caused by Charlotte's deaf, old stage-manager mother who hates every bone in George's body. 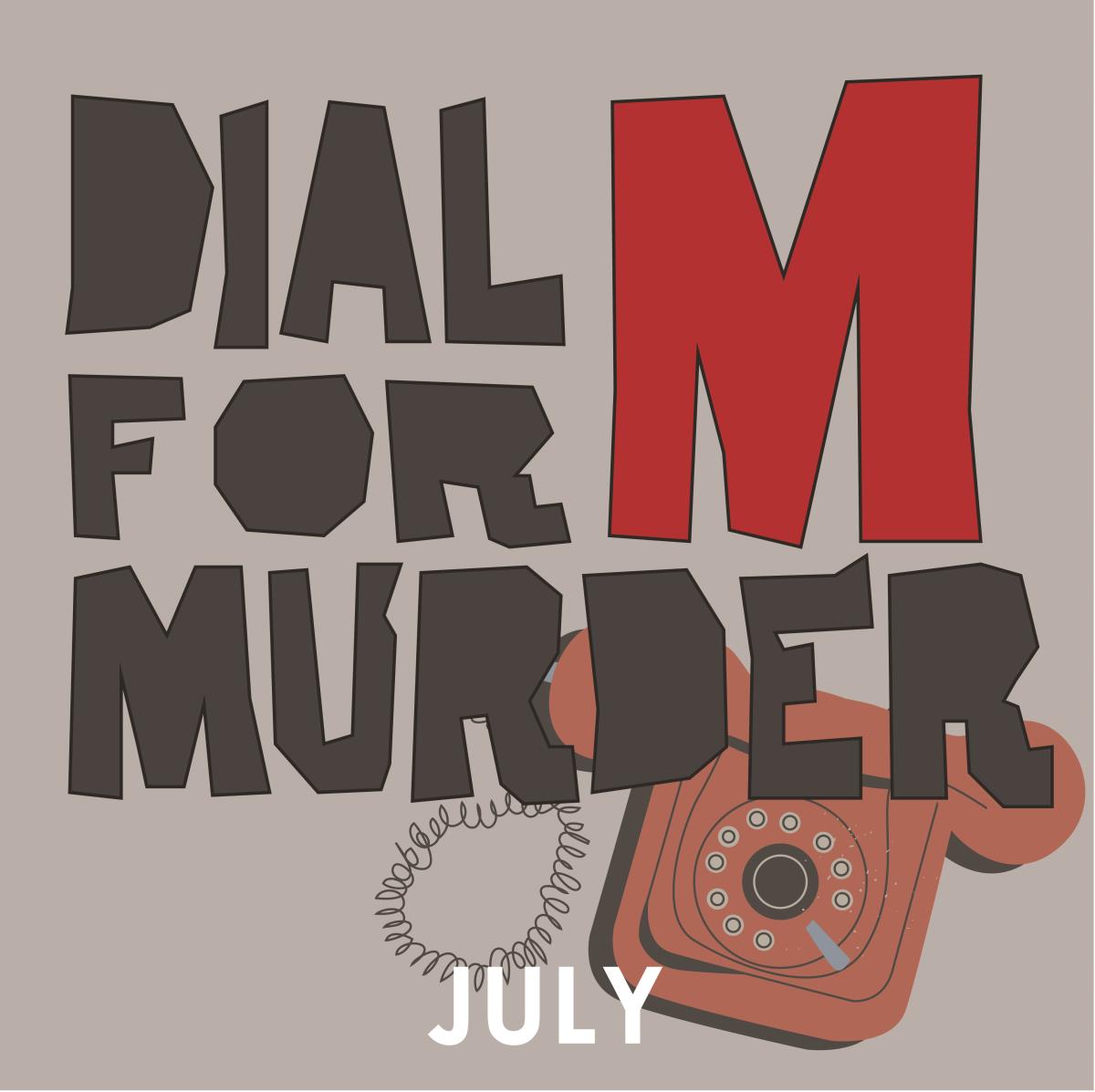 
Tony Wendice has married his wife, Margot, for her money and now plans to murder her for the same reason.  He arranges the perfect murder.  He blackmails a scoundrel he used to know into strangling her for a fee of one thousand pounds, and arranges a brilliant alibi for himself.  Unfortunately...the murderer gets murdered and the victim survives.  But this doesn't baffle the husband: He sees his hireling's death as an opportunity to have his wife convicted for the murder of the man who tried to murder her, and that is what almost happens.  Luckily, the police inspector from Scotland Yard and a young man who is in love with the wife discover the truth, and in a scene of almost unbearable suspense they trap the husband into revealing his guilt, thus freeing Margot. 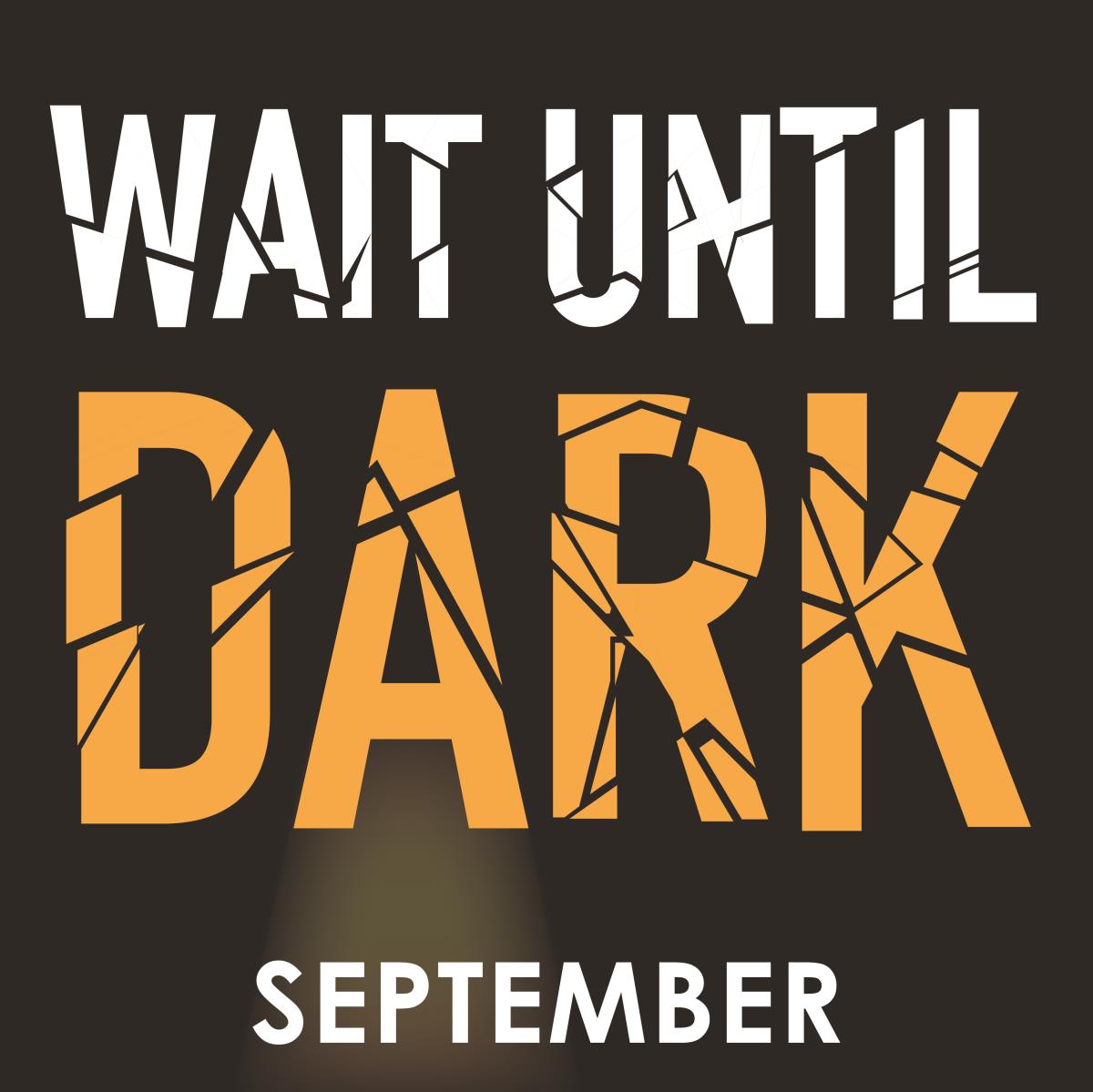 A sinister con man, Roat, and two ex-convicts, Mike and Carlino, are about to meet their match.  They have traced the location of a mysterious doll, which they are much interested in, to the Greenwich Village apartment of Sam Hendrix and his blind wife, Susy.  Sam had apparently been persuaded by a strange woman to transport the doll across the Canadian boarder, not knowing that sewn inside were several grams of heroin.  When the woman is murdered the situation becomes more urgent.  The con man and his ex-convicts, through a cleverly constructed deception, convince Susy that the police have implicated Sam in the woman's murder, and the doll, which she believes is the key to his innocence, is evidence. She refuses to reveal its location, and with the help of a young neighbor, figures out she is the victim of a bizarre charade.  But when Roat kills his associates, a deadly game of cat and mouse ensues between the two.  Susy knows the only way to play fair is by her rules, so when darkness falls she turns off all the lights leaving both of them to maneuver in the dark until the game ends. 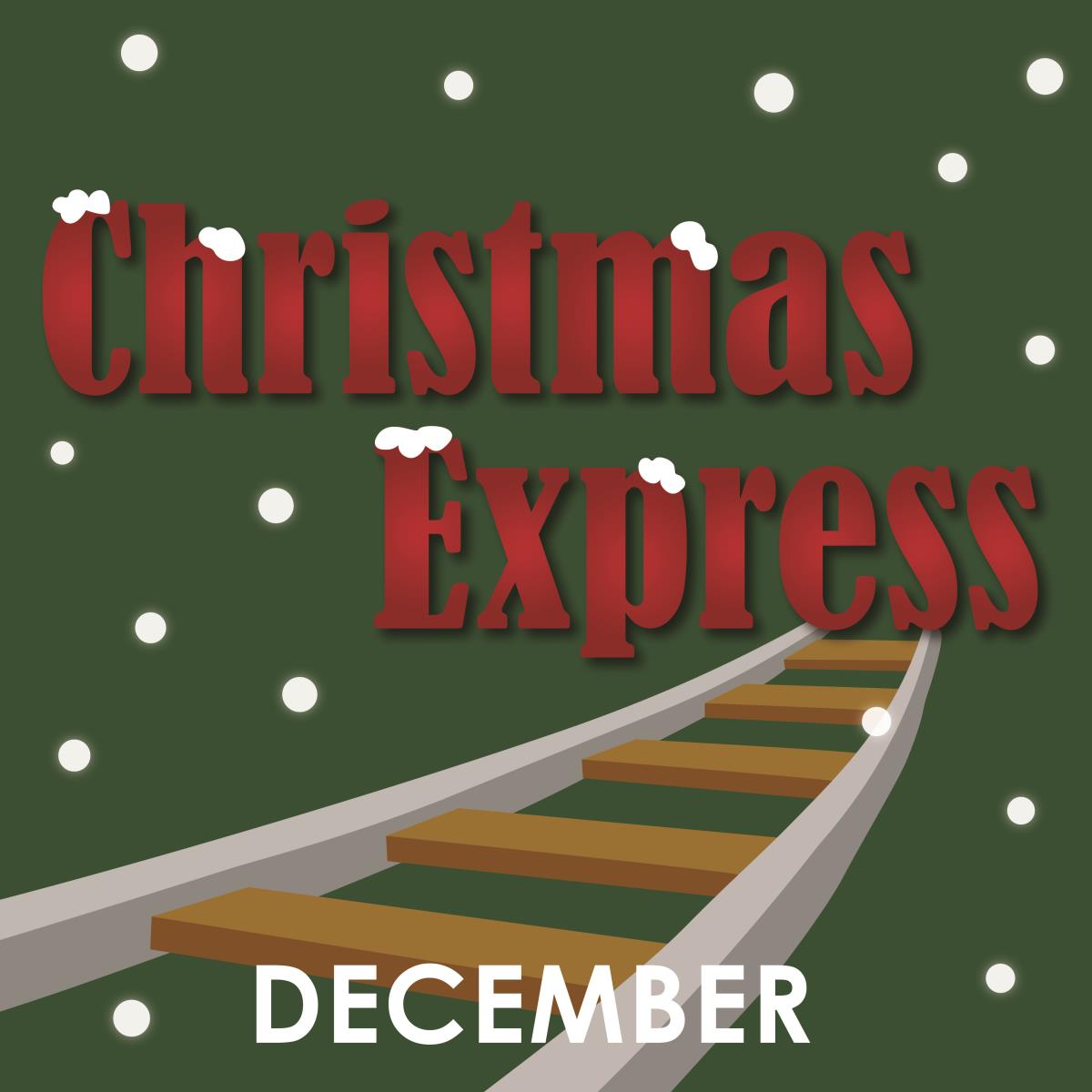 
"This is the most hopeless place in the world!"  Hilda intones as she and Satch, her assistant, argue over what time it is.  She dreams of faraway places and only finds tedium in running the Holly Railway Station.  That is, until Leo Tannenbaum drops in out of nowhere the day before Christmas Eve.  Suddenly, an old radio that hasn't worked in years springs to life, the local group of carolers (which usually yowls like a gang of wet cats) begins to sound like the Mormon Tabernacle Choir and the whole town get the Christmas Spirit.  Coincidence?  Or is Leo doing all this?  Even Satch changes his tune when it turns out that Leo might be on the run.  This nostalgic theatrical greeting card is full of eccentric small town characters, wise-cracking their way to finding the true wonder of Christmas.  And on the way, they make us all wish we could take a ride of The Christmas Express.