Located at the foot of the beautiful Wasatch Mountain range in Provo, Utah, the Peaks Ice Arena was built in 1998 and served as an official venue of the 2002 Salt Lake Winter Olympics. During the 2002 Games, the arena hosted a number of ice hockey games and practices for both men’s and women’s competition. Since the 2002 Games, creative adaptation of the 110,000 sq. ft. facility has allowed for opportunities to host family recreation and high-level competitions throughout the year.

The Peaks Ice Arena is also home of the Peaks Figure Skating Club, Polar Bears Hockey and a comprehensive Learn to Skate program, providing instruction to skaters of all ages and abilities.

Since 2002, an indoor turf soccer field and the Fieldhouse gym have been installed to provide an excellent, year-round training facility for a variety of sports. 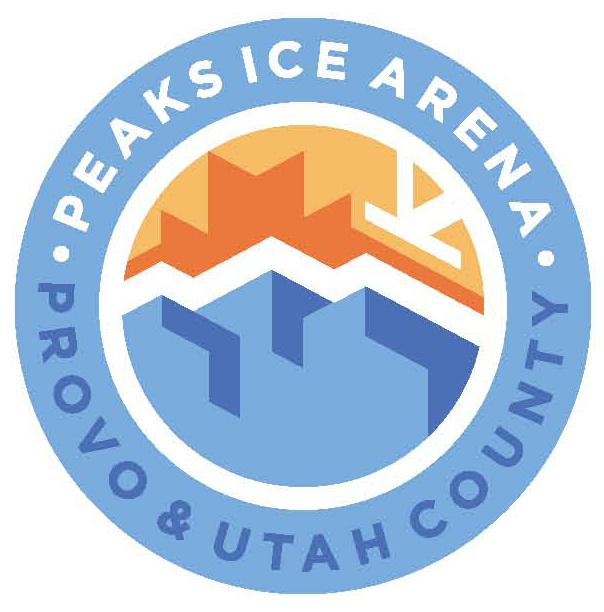