This plan is comprehensive because it seeks to coordinate all the interrelated systems of the city and all properties within the city. While it is primarily a plan to guide the physical development or non-development of the city, it deals indirectly with social and political issues.

This plan is general in that it does not precisely locate every church, institution, store, school, apartment building, or house in the city. The general plan acts as a guide, establishing policies and procedures for growth, development, conservation, and location of various land use activities. Policies are based on an analysis of the population being served, the physical conditions of the land, the adequacy of public facilities, and the compatibility of land use. 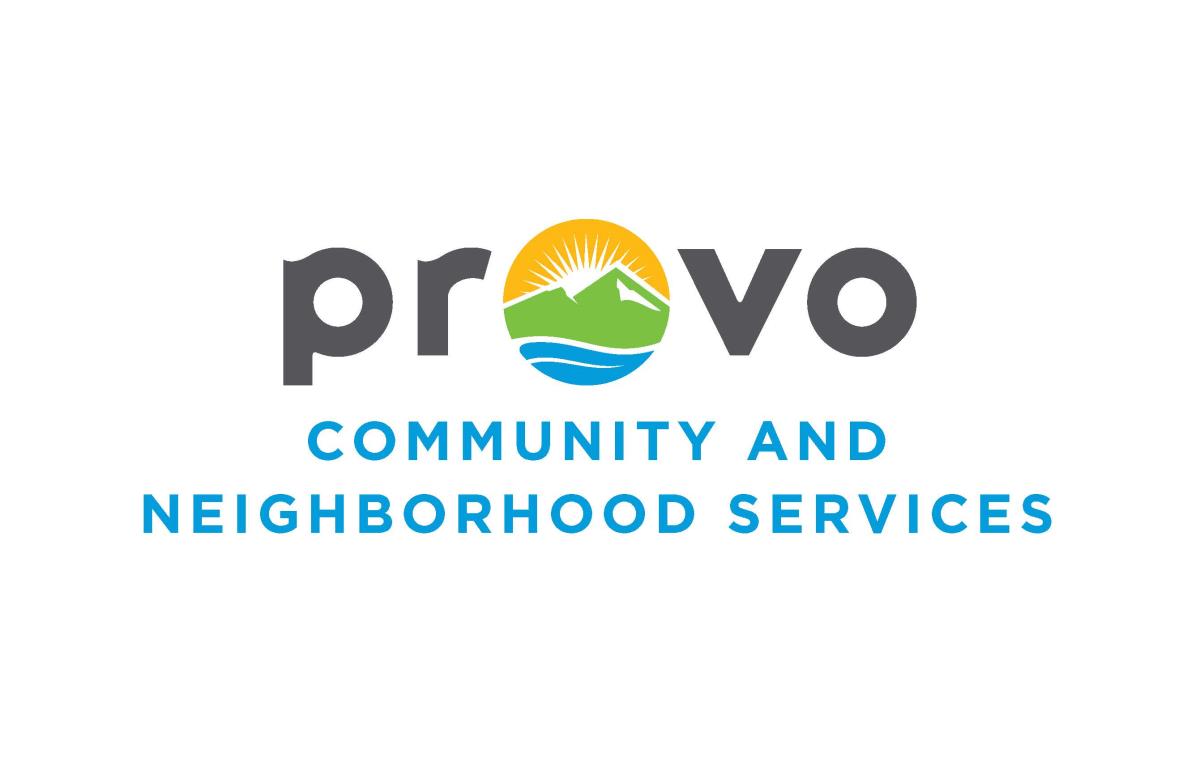