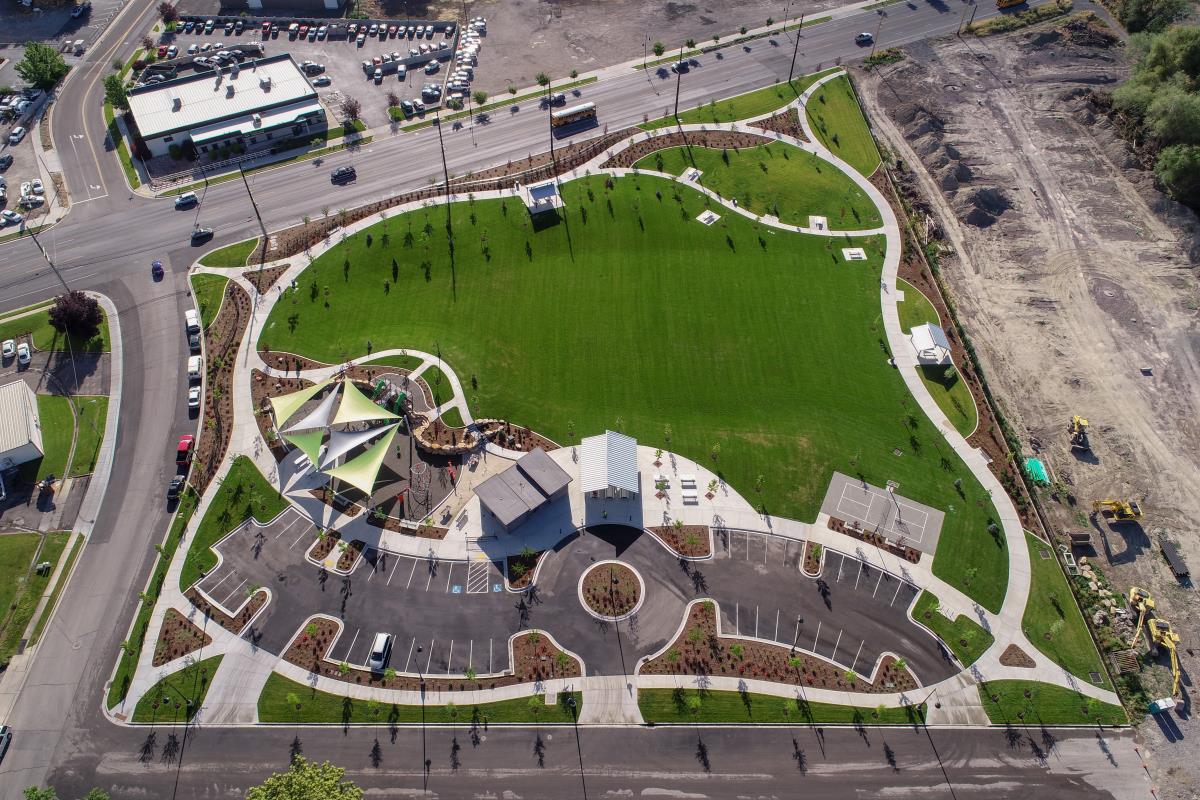 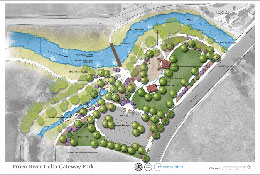 Provo Parks and Recreation is working with the Federal June Sucker Recovery/ Provo River Delta Restoration Project on a design of a park that may serve as an entry to the new river delta and associated wetlands.

More information regarding the Provo River Restoration Project can be found ONLINE. The Provo Rotary Park tennis court renovation project is scheduled to begin in the summer of 2020.  A design group of area residents has worked with City staff from the Parks and Recreation and Public Works Departments on a plan that will include several new amenities.  A new culinary water well and pump structure will be built to the north of the existing courts and a new off-street parking lot will be added from 1500 West.

The design committee agreed that four upgraded tennis courts and 8 new pickleball courts would be built in an alignment on the south side of the park.  These courts are intended to be constructed with post-tensioned concrete, a method that will provide greatly enhanced durability and longevity. A construction team will be selected and construction will be scheduled for summer-fall of 2020.

Some of the improvements include: 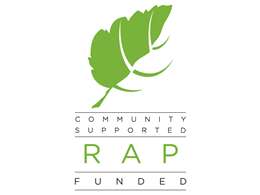 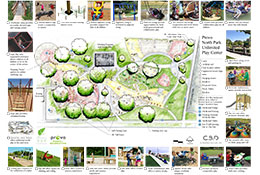 
Provo Parks and Recreation Department has worked with a committee of residents and experts to design a play area that will serve the needs of children of all abilities. The Unlimited Play Center is now being built at North Park adjacent to the Provo Recreation Center. This play area will be the ﬁrst of its type in Provo and will be the largest playground in the city.

Funding for this project comes from Community Development Block Grants (CDBG) and the Provo Recreation Arts and Parks (RAP) tax.  Opening in summer of 2021, the Unlimited Play Center will bring the community together in a space that every child can enjoy, regardless of physical abilities. 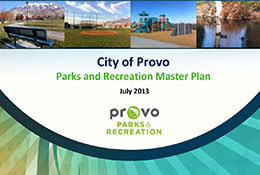 Parks Master PlanAfter several months of analyzing the desires of Provo Citizens and how they like to spend their leisure time, Pros Consulting has developed a plan to direct our focus to become a top-notch recreation city.

Read their recommendations and then get excited about the wonderful things to come!

We welcome your comments and inquiries.