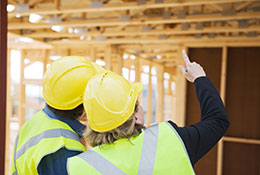 Compliance Provo City Power prides itself on the reliability of its power infrastructure and the delivery of power to the residents of Provo.

There are many federal guidelines for operating a power company, and to ensure this reliability and consistent delivery we must adhere to requirements from Western Electricity Coordinating Council (WECC), North American Electric Reliability Corporation (NERC), and the Federal Energy Regulatory Commission (FERC) .

This requires detailed documentation and communication with these organizations as well as other associated groups such as Rocky Mountain Power (RMP), or Utah Municipal Power Association (UMPA). 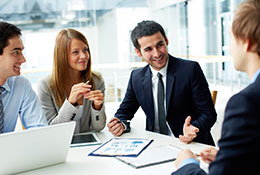 Key Accounts Provo City Power has over 35,000 customers, some of which are major commercial accounts which by nature have a higher capacity and need for power. The relationship between Provo City Power and these customers is a key aspect because it helps determine revenue, jobs and growth in the city, which in turn effects the economy in our community.

Public Meetings Provo City Power by City Ordinance has an advisory board called the "Energy Board" that consists of 7 members, all of which have been appointed by the Mayor of Provo.

Board meetings are typically scheduled on the 1st Monday of every month with the rights to change schedules as deemed appropriate by the Chairman of the board. Responsibilities include advising the administration and Municipal Council on Power Department issues.

To pay bills: Visit online or at 351 W Center St