Program fees are shown with $5 early bird discount if signed up before registration deadline. 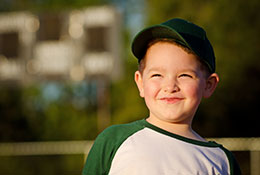 Parents may sign their children up for either Level 1 or Level
2 adapting to their capabilities. Level 1 involves the parent
helping their child during the session while Level 2 allows
the child to learn on their own while the parent supervises.
We encourage those who participate in the Level 2 program
to have participated in Level 1. 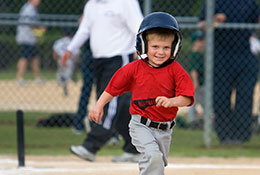 Rookie League (T-ball) 20208 games played on Saturdays & weeknights. Participants will all hit off a tee during games. 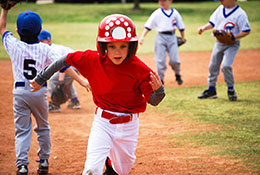 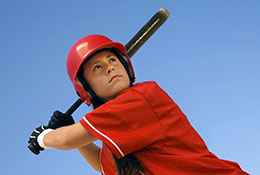 Girls National Fast Pitch Softball 2020 Teams will be formed by a draft system. The draft will include participation in two mandatory skills clinics. No requests allowed with a draft and all registrants will be drafted to a team. 8 regular season games and a post-season tournament included. Some travel may be necessary if combined with other city leagues. Home games will played on T/TH at Harmon Park. 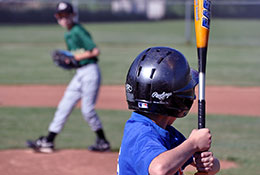 Boys Major League Jr Baseball 2020 Teams will be formed by a draft system. The draft will include participation in a mandatory skills clinics. No requests allowed with a draft and all registrants will be drafted to a team. Players returning to the same league will play for the same team they were on last year. Returning players must register before the deadline to be guaranteed a spot. Approximately 40-50% of teams in each league will be invited to the UBBA State Tournament July 13-18. Mustang/Pinto Leagues will play at Fort Utah Park. Pony League will play at Sunsetview Park. 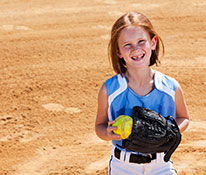 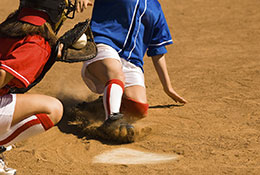 Leagues will be played at Footprinter Park or Harmon Park.

SCHEDULES ARE ONLINE AT QUICKSCORES.COM/PROVO 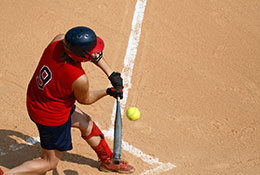 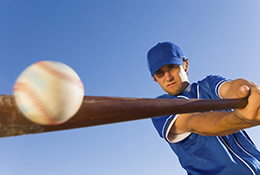 Softball Tournaments 2020All tournaments have a 4 game guarantee. Exact number of games played with depend on the number of teams registered. Tournaments may fill before the deadline.