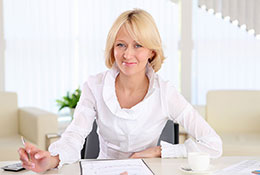 Mission Statement  Influence decisions that bring economic richness, revitalization and investment to Provo’s neighborhoods and commercial centers while being fiscally responsible to funding sources and citizens.

We commit to this mission out of a personal and professional desire to improve the lives of others. 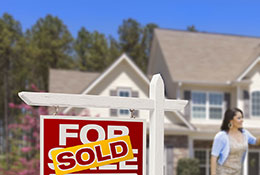 The Housing Division of the Community and Neighborhood Services Department is a separate agency from Provo City, established under the section of Utah law governing “community development and renewal agencies” (Title 17C, Utah Code). In spite of this measure of autonomy under State law, the City Council is the governing board of the Housing Division and the Mayor is the Chief Executive Officer. The Housing Division also employs four full-time staff.