To see which Council District and neighborhood you're in,
visit our map and enter your address » 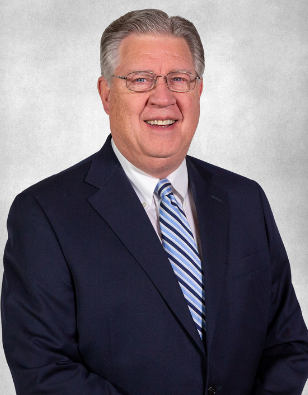 
Bill Fillmore was elected in 2019 to represent District 1. Born in Salt Lake City, he ended up attending high school in Southern California. Following his undergraduate studies at BYU (interrupted for an LDS mission to Vienna, Austria) and law school at the University of Chicago, Bill eventually made his way back to Provo, serving for several years as legal counsel at BYU under President Jeffrey Holland. Following President Holland's departure, Bill returned to private practice (as a business lawyer) and is the senior partner at the Provo-based law firm of Fillmore Spencer LLC. Bill has enjoyed serving the community in a variety of civic and ecclesiastical positions over the years, but is most proud of the six children (5 sons and 1 daughter) he and his wife Mary have raised and the 23 grandchildren they have been blessed with. 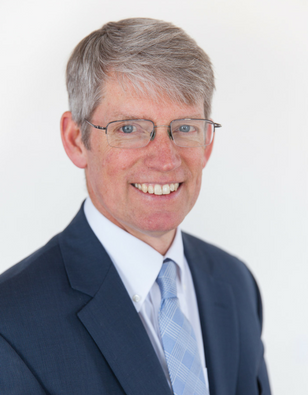 
George Handley was elected in 2017 and represents District 2. George moved to Provo in 1998, where he and his wife have raised their four children. He is an educator and author who has been civically engaged for many years. 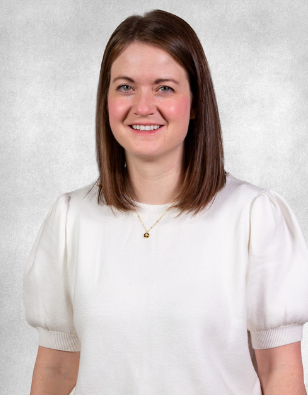 Shannon Ellsworth Shannon Ellsworth was elected in 2019 and represents District 3. Shannon has a background in business and policy consulting. She attended Utah State University where she earned a degree in environmental planning, and later earned an MBA at Brigham Young University. Shannon works with communities throughout the West as they make environmental, infrastructure, and planning decisions. Prior to serving on the Council, Shannon served as a member of the Utah County Planning Commission, Provo City Planning Commission, and on the West Side Advisory Group. She enjoys serving on multiple nonprofit boards. 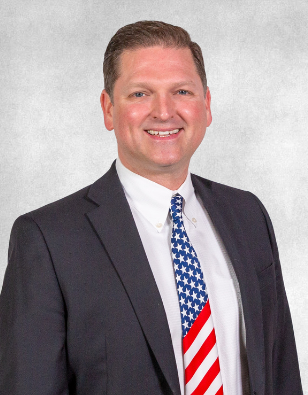 
Travis Hoban was elected in 2019 and represents District 4. Travis is Chief Technology Officer for a tech company and currently services in the Republican Party as Precinct 31 Chair and as a State and County Delegate. Prior to his career in the tech industry, he held senior leadership positions in banking and professional sports. Travis moved to Provo 22 years ago to attend Brigham Young University for his BA, and then to Salt Lake City and the University of Utah for his MA. His wife, Vicki, was raised in Provo and is the head cheer coach at Provo High. 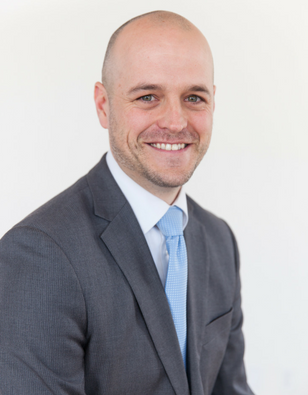 David Harding was elected in 2015 and re-elected in 2017 to represent District 5. Dave is a father of four and husband to one wonderful wife. He has served as the Dixon Neighborhood Chair, on the Timpanogos Elementary School Community Council, and on Provo's Transportation and Mobility Advisory Committee. He has a PhD in Materials Science from the University of Utah. 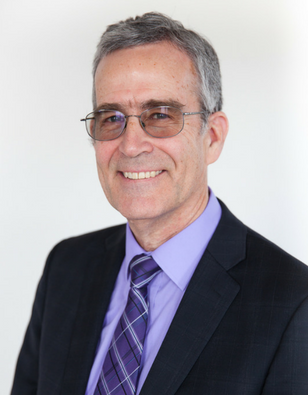 Dave Sewell was elected in 2013 and re-elected in 2017 to one of the citywide Council seats. He has a background in computer science and business.  He and his wife have lived in Provo since the 1970s. Dave has served his community as a Neighborhood Vice Chair where he helped neighbors stay informed about community issues facing the Council and Planning Commission. 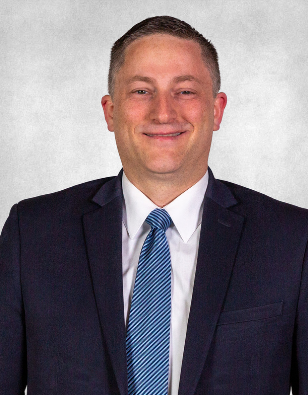 David Shipley
David Shipley works for Zions Wealth Advisors as a financial planner with the bank's most affluent clients. In addition to his day job in planning the past 16 years, he also taught finance classes as an adjunct professor. David and his wife Tawni live with their two teenage daughters on the west side of Provo. He enjoys frequently hiking the Y. He is the City-Wide District II representative, elected in 2019.